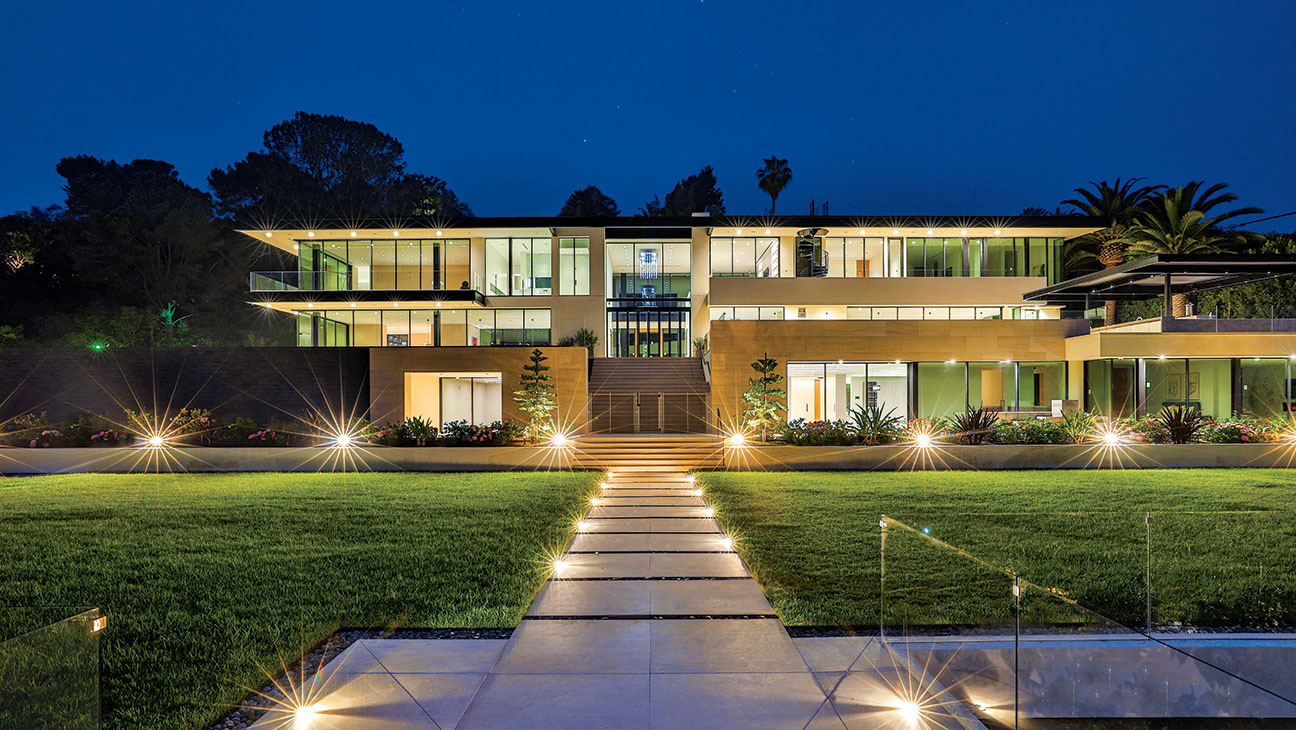 During the ongoing real estate boom that has marked Canada’s biggest cities, Ottawa continues to lag behind Toronto and Vancouver in pace of sales and prices. But there’s something to be said for the comparative balance that characterizes the marketplace.

In 2017’s first quarter, there was an unusual divergence in the big city markets. Vancouver’s stalled, with the year-over-year price appreciation softening from historic highs hit in 2016, up only 12.3 percent. On the other end of the spectrum, the increasingly acute housing shortage that marks Toronto has allowed it to assume the mantle of Canada’s strongest real estate market. A 20 percent jump in its first quarter aggregate home prices speaks to that reality.

And then there’s Ottawa, strong and consistent, where first quarter prices rose a healthy 5.6 percent as the city benefits from stable employment, coupled with a federal budget that’s friendly to the real estate market.

The law of supply and demand is expected to continue bolstering prices in the near future. Currently, Ottawa has less inventory overall and the pace of new residential development has slowed – even as a growing number of first-time buyers enter the market, along with those seeking to trade up.

As what’s fast becoming a seller’s market continues to evolve, pockets of opportunity are opening for real estate developers who understand the market potential in Ottawa.

Next year, for example, the completed expansion of Ottawa’s light rail transit system with the Confederation Line is creating huge interest in new residential development along its transfer points. The Trinity Station Development may be one of the most ambitious projects, and, if approved, may be able to capitalize on Ottawa’s particularly robust condo sales, which zoomed nearly 43 percent in the first quarter from 2016 levels.

The proposed Trinity Development Group project at 900 Albert St. seeks to combine 1,400 condominiums with expansive retail and office space – all in three buildings of between 50 and 59 stories. The latter would be the tallest skyscraper in the city, a unique height for Ottawa.

A different kind of unique is what developer Sam Mizrahi of Mizrahi Developments is aiming for with his 1451 Wellington development. Ironically, this 95-unit condominium development was initially turned down by city councilors for its height, though they ultimately agreed to the 12-story proposal as long as it adopted a more “landmark” look.

And that was fine, as it reflects Sam Mizrahi’s intent and his niche – a classic look for an upscale, luxury building with meticulous attention to detail. Things like a saltwater indoor swimming pool; functional areas inside the building for trash containment to eliminate odor and noise; units that are individually customized with old-world craftsmanship touches.

Beyond the market for buyers, there’s potential for rental developments, given the rental crisis in progress in most major big cities, as Toronto has been experiencing first hand. Ottawa hasn’t been hit – its rental vacancy rate is expected to stay at about the 3 percent rate for the next several years. But it’s hard not to notice the overall trend.