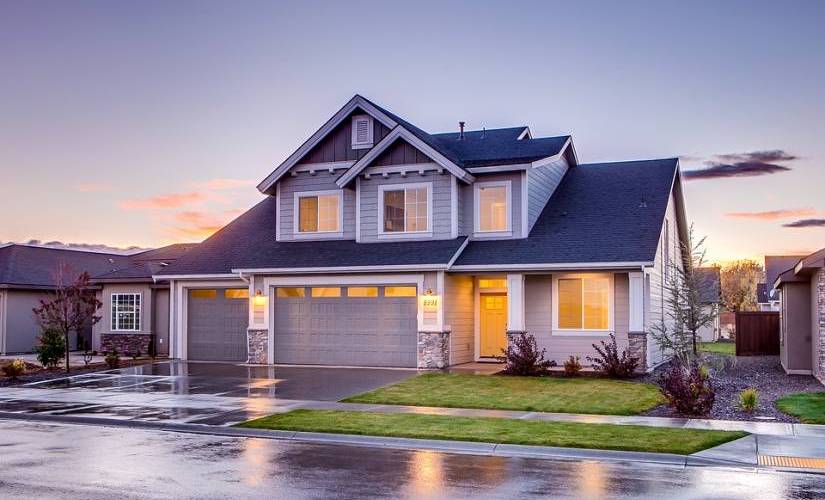 Using the same name of the gateway to the holy sites of Saudi Arabia, the Kingdom Jeddah Tower is currently under construction and setting the tone for the new district in its port city.

There are additional projects amongst the kingdom that display the same boldness, such as Neom. Planned to run along an uninhabited region on the north-western coast near Jordan and Egypt, Neom is a commercial and industrial hub that will cost $500 billion.

Since 2010, the world’s tallest freestanding structure has been the Burj Khalifa in Dubai. The Kingdom Jeddah Tower, with a structure that resembles leaves shooting up from the ground, will surpass the Burj Khalifa by nearly 200 meters.

The tower was designed by Adrian Smith + Gordon Gill Architecture, a firm in Chicago. One of the partners, Adrian Smith, previously worked for Skidmore, Owings & Merrill, another architecture firm, where he was responsible for the Burj Khalifa. Smith had previous experience designing tall buildings even before that, including the Nanjing Greenland Financial Center in Nanjing and the Jin Mao Tower in Shanghai.

At an industry conference in 2015, Adrian Smith said, “Up here the sky is the limit and it will be a fantastic place to be…I don’t know any place like that in the world»

The Jeddah Tower will be the center-piece of the Jeddah Economic City, a $20-billion mixed-use district, located on the coast of the Red Sea. The Jeddah Tower itself will come in at a cost of $1.2 billion.

The developer of the Jeddah Tower, the Jeddah Economic Company, is striving to enhance Jeddah’s global status as a hub for business, commercial purposes, education, medicine and entertainment.

On a recent report on the project, Chief Executive of Jeddah Economic Co., Mounib Hammoud, told CNN, “This tower is really going to reposition the city.”

The Kingdom Jeddah Tower will cover more than 530,000 square meters and have 167 useable floors. Seven of the floors will be for a five-star hotel, 11 floors for over 120 luxury apartments and seven for offices. The other floors will include: additional housing units, a gym, cafes and restaurants, a spa and multiple sky lobbies.

According to KONE, who is in charge of the Tower’s elevator system, around 60 elevators, several of which will be double-deckers, will serve the floors. These aren’t just ordinary elevators, as they reach at least 10 meters per second.

The Jeddah Tower will surely earn the title of the world’s tallest structure. For how long this lasts, however, is to be determined as urban development surges even higher. What project the Jeddah Tower might lose the title to? The Tower at Dubai Creek Harbor. Architect and engineer Santiago Calatrava Valls is the main consultant on that project, teaming up with developer Emaar.