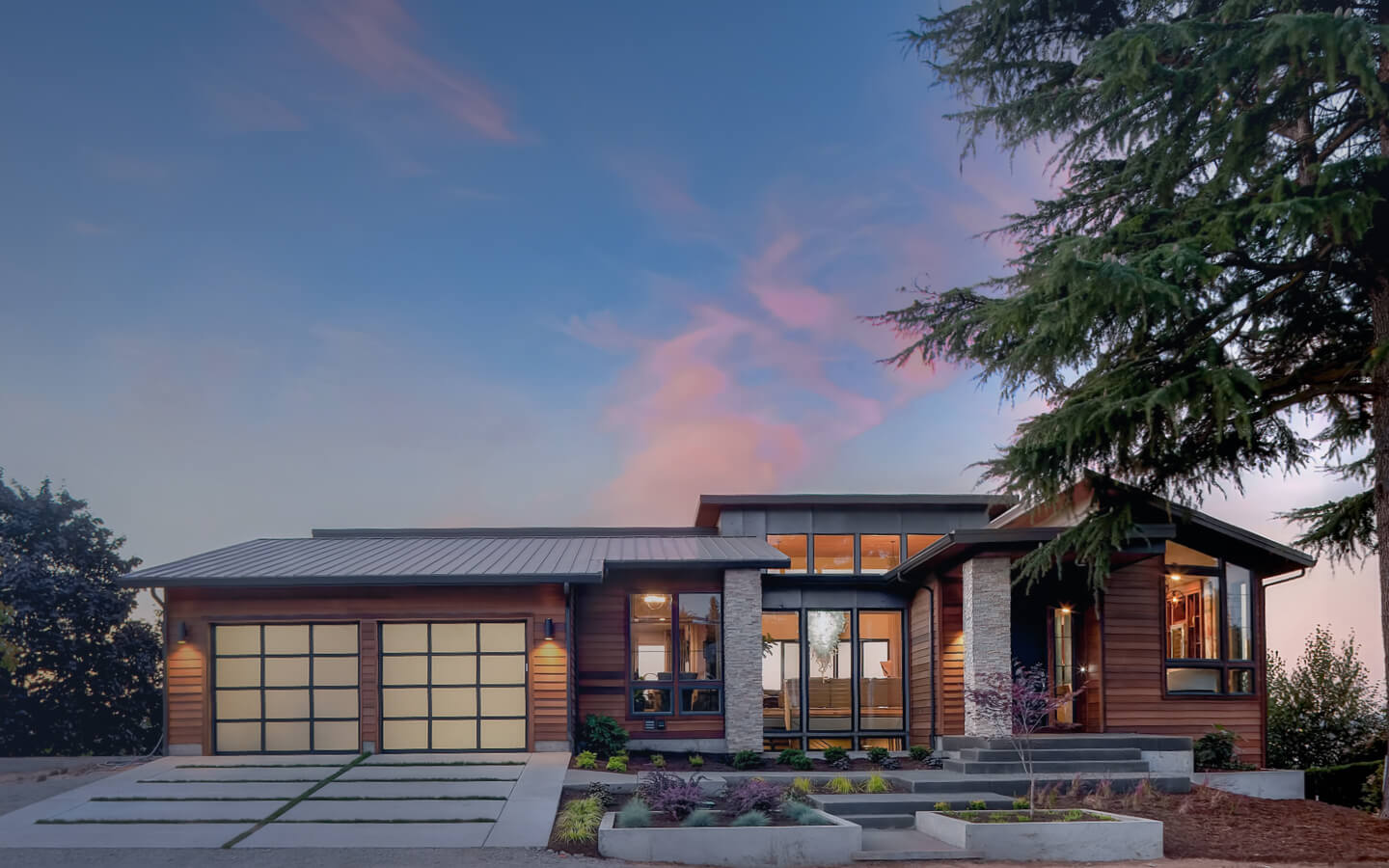 Singapore authorities have already warned that the housing market is not heading in the right direction. As experienced in the last four years, there are low sales of apartments, and the price of private homes has gone up. Other factors in the sector are heading downwards. Even though the immigration department has confirmed an increase in investors seeking an entrepreneur visa to Singapore, these business people are always concerned about ever-increasing housing prices.

Both local and foreign investors are worried that their projects in real estate may not have the best ROI for them. They are just waiting for signs that all will be well again. However, this may not be a problem for Singapore alone as other countries in the region are affected. As a matter of fact, things are much better here as compared to other countries. The investors in Singapore want to soldier on and revive the sector.

Rebuilding Houses
One sign that the sector will go on despite the warning is the increase in purchases of land and old homes. Both private and government land is being bought at a higher rate. When there are old and run-down houses, investors are willing to knock them down and build ultra-modern houses with better units.

Further reports indicate that over 20,000 new homes with modern and luxurious features and furnishing have recently been constructed in Singapore. Developers need more land to build complex units. The demand still looks high according to analysis.

The Bitter Part
In their warning, the authorities say that there could be instability in the sector. All is not well. The equations are not balancing. However, they have said that the central bank, through the government, will have to step in if the graph fails to follow the normal path.

The big reason to save real estate in Singapore is to protect this home to the wealthiest people in Asia. All eyes in the region are on the island to see where this situation will take it. The rise in housing prices along with an increasing number of houses is not a new issue in Singapore. It has been addressed in recent years by politicians.

In a measure to counter the situation, the authorities came up with measures to handle the situation. These included the introduction of new stamp duties and the review of mortgage terms and conditions. All along, it is a cat and mouse game between the developers and the rise of property prices.

Possible Solutions
Even though home buyers continue to feel things are not well, they remain optimistic that prices will come down. On the other hand, developers want more land to keep on building, and they also remain hopeful that things will be well again. As long as there is a high demand for housing, there is a possibility that things will stabilize.

The government has a major task now that their warnings have not deterred buyers or developers. The government needs to make sure that all measures possible to protect this sector from crumbling down are put in place. It is the only way that Singapore will remain on top of economic events.