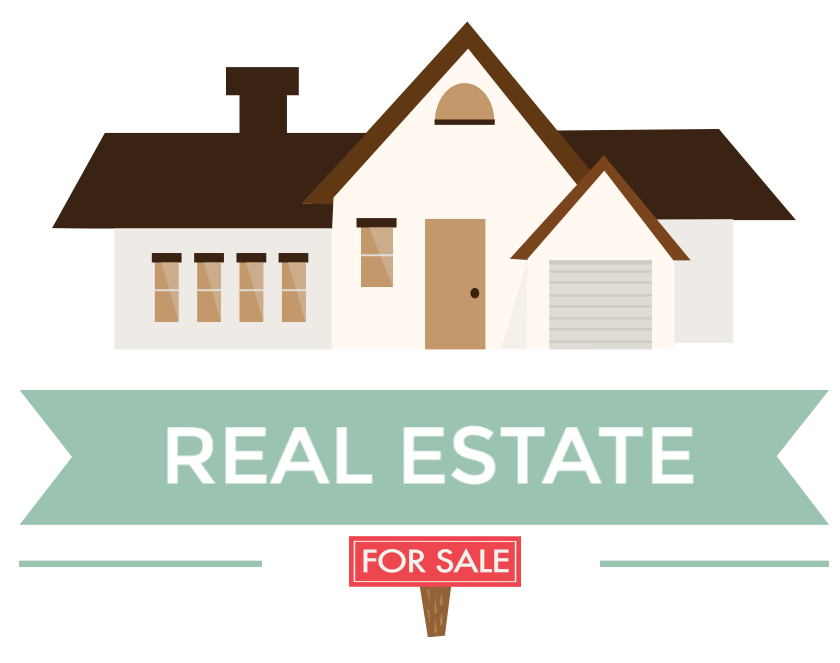 New Zealand is set to introduce a ban on foreigners buying existing homes in the country, due to a housing affordability crisis that’s come about as a result of soaring real estate prices.

The nation’s prime minister elect Jacinda Ardern told reporters that: “We have agreed on banning the purchase of existing homes by foreign buyers,” adding that it only applies to non-residents.

New Zealand’s home prices have skyrocketed in recent years due to strong immigration, low interest rates and limited housing supply, the incoming government says. Due to this, foreign ownership and the housing shortage were two of the major issues that politicians battled over during the run up to its September 23 general election, which saw the conservative National Party lose power after nine years.

Ardern, who will head up the new ruling coalition when it takes power later this year and campaigned on social issues such as healthcare and housing affordability, said capitalism had proved itself to be a “blatant failure.”

“There is going to be a change, and a clear signal sent internationally that New Zealand is no longer for sale in the way it has been. We’re happy with that,” said Winston Peters, the leader of the populist New Zealand First party whose support is crucial for Ardern to form a ruling coalition in the 120-seat parliament.

A survey published earlier this year by the consultancy firm Knight Frank showed that New Zealand has seen annual house prices grow by 10.4 percent. In the capital city Wellington, the growth rate is 18.1 percent, while the country’s largest city Auckland also saw prices rise by 9.8 percent.

The most prominent offshore buyers of property in the country are said to be Chinese investors.