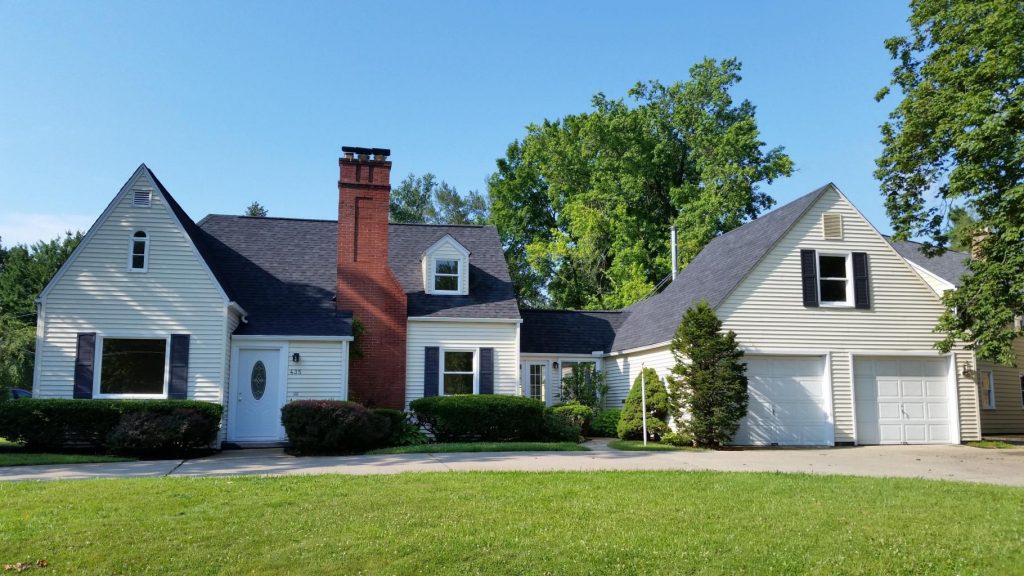 Earnnest Builds the Future of Digital Transactions in Real Estate

Latane Meade, CEO at Allied Title & Escrow LLC, was used to a quick-paced life when he switched gears from a 13-year career organizing obstacle races and community sports to running a title company, a position he’s held for the past three years. He often found himself wondering why the title industry was slow to adopt technology that would make transactions easier and faster, and after firsthand experience with a real estate transaction, he realized the opportunity to enact change.

“After I sold my business four years ago, I moved from San Diego, Calif., to Virginia to be closer to family,” says Meade. “And when I purchased my house, I felt like the experience was kind of archaic.”

“If you’re going to make the most serious purchase of your life, why not make that experience fun?” says Meade, who began looking for partner companies to bring that same feeling of positive energy to the transactional process. Then he discovered Earnnest, an app that allows users to digitally transfer earnest money.

“We wanted to find a company that makes the earnest money deposit easier,” explains Meade. “Agents are waiting 30 minutes in the car, or a buyer has to go to the bank and wait in line to send a wire, paying $30 each time. We found Earnnest and their ACH-based app, which was much easier to use, and we cover the fees for our clients.”

Earnnest enables buyers to securely send their earnest and trust payments from their financial institution directly to Meade’s team. The system requires no physical checks and is connected to more than 12,000 banks nationwide. It also uses banking-level encryption and security to ensure a safe transfer.

Consumers have been happy, with many of them choosing the ACH transfer via Earnnest rather than going through slower, more traditional methods for depositing funds.

“They say it’s a no-brainer,” says Meade. “It happens quickly, and it saves people time.”

Eliminating wasted effort is one of the biggest benefits for their clients; it allows clients to experience faster and simpler closings.

“Especially in the D.C. area, people want to be able to say they can close in two to three weeks, and we actually specialize in quick closings,” says Meade, adding that Earnnest deposits settle much faster than a check or wire transfer.

With the Earnnest team of in-house developers updating the system’s technology daily, Meade is excited about the possibility of speeding up other real estate transactions as well.

“In the future, as ACH transfers move to just a few hours, Earnnest could help us speed up cash-to-close transactions, too, making it a lot easier for everyone,” he says.

Another primary concern for deposits? Security.

“We had their tech team take us through the process step by step because we wanted to make sure we weren’t going to have any fraud issues,” says Meade, who adds that his company chose Earnnest because it is a secure application with a closed network and double verification.

It’s made a world of difference so far—a change sorely needed in an industry that is not only behind on technological innovation, but also crippled by the growing threat of wire fraud.

“We needed a solution—something to fix what was a pain point for title companies across the U.S.,” says Meade. “I think we are finally seeing an archaic industry get better technology with companies like Earnnest.”