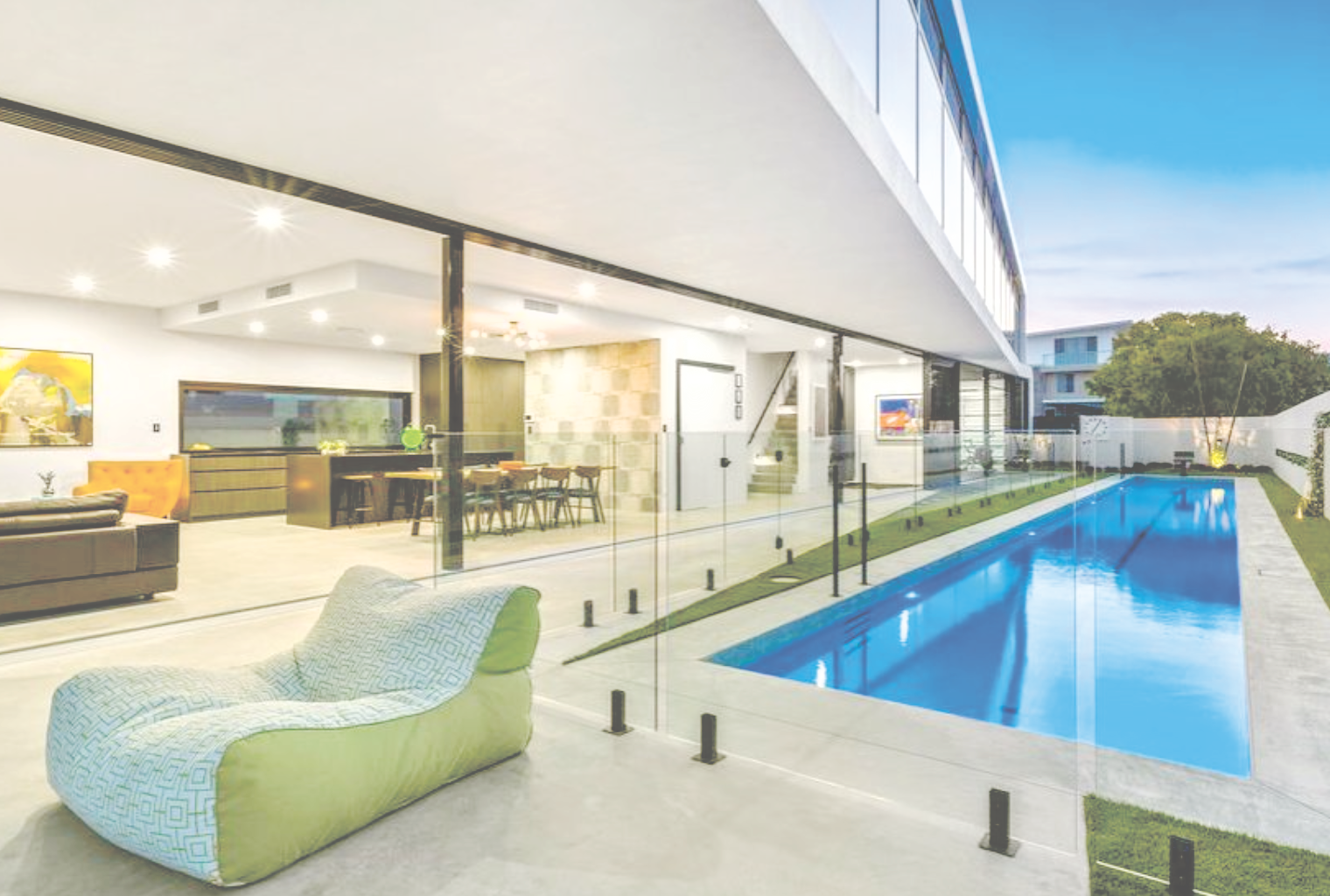 According to a recent report by Tokyo-based Urban Research Institute, foreign speculators are more cautious toward the once-buoyant Japan real estate market. Property deals for the second half of 2018 receded by over 30% to a six-year low of $15.78 billion dollars. Here’s a snapshot of the Japanese real estate situation.

Some experts are worried that transactions declining by 90% in a Japanese market where low prices have prevailed for some time, might be a negative trend in the making. While most investors still say Japan is a safe haven in Asia for non-speculators, the trend indicates otherwise.

Japan has almost no restrictions on foreigners owning property, which helps make the country the region’s largest property investment market. However, even the most stalwart European and American investors are beginning to shy from the market. Traditionally, Japan investments have produced much better yields. Now, key analysts say already-high Japanese property prices cannot rise as sharply as before.

The experts point to the domino effect of this is shown in investment returns based on rental income dropping to the 3% range. Very few investors in the Japanese market are willing to accept this relatively low rate according to Hiroshi Okubo, head of Japan research for real estate services group CBRE.

Exacerbating the situation is the fact Japanese banks are now more cautious on property loans because of the negative effects of the Suruga Bank lending scandal. This tough new stance on lending has not helped growth, and the overall deal environment has become gloomy as a result.
Shigeo Hirayama, an executive at the Urban Research Institute told reporters the other day that “the weakness in the deal environment looks likely to continue in 2019.” If we consider the fact foreign investors were flooding the Japanese market only a few years ago, then this most recent trend will probably only get worse, just as Hirayama suggests.

Finally, a Colliers International Asia Market Snapshot Q4 2018 just released, it sounded a not of “cautious optimism” for the Asia market overall for the coming months. Reading between the lines, if a key financial player drafts a press release heralding “meh” results to come, you can bet the news means “bridled pessimism.” Tang Wei Leng, Managing Director, Colliers International Singapore speaks optimistically and points to Singapore and other bright sectors, but the fact the Japanese market has problems is underplayed. These experts never seem to show the flipside of the Japan real estate market. The best that can be said for the Japan market is that it seems stable – cool – or stagnant, however, you choose to frame it.