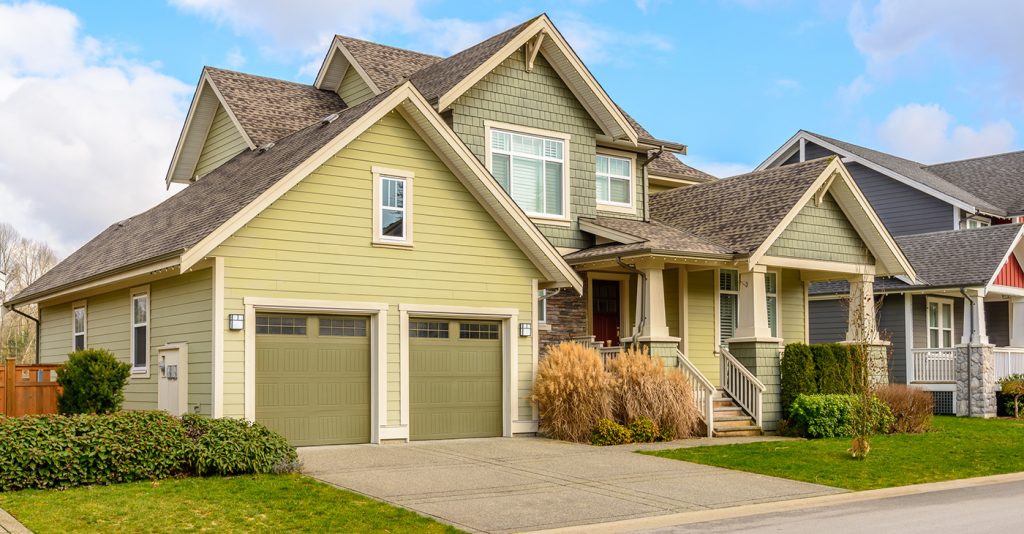 BoomTown Helps Brokerages Cooperate With Disruptors, Rather Than Compete

Over the past several years, brokerages have been hearing the term “disruption,” often reacting with alarm over competitors who allegedly threaten to take the agent out of the real estate equation.

Could there be another path forward? Doug Gieck, vice president of production at 8z Real Estate, believes so, and that’s why he sought out BoomTown as a valued partner.

“The CRM is the lifeblood of real estate,” says Gieck, who has worked in the industry for over a decade. When the time came to invest in a much-needed contact database solution, Gieck had a choice to make.

“We were kind of dealing with the classic questions of ‘Do you buy it?’ or ‘Do you build it?’ Unfortunately, we initially tried to build it ourselves, and that didn’t work out,” says Gieck. “In the end, we ended up going with BoomTown. We had looked at a ton of CRMs, and they are the best at what they do.”

One of the biggest factors that influenced his decision was that the tech company shared a similar viewpoint, not only regarding company culture, but also when it came to disruptors, particularly iBuyers.

“They align with us well. It’s nice to have a company that carries the same core values and is a partner, not just someone you pay money to for a service,” says Gieck, who adds that BoomTown helps them cooperate with disruptors, rather than compete—the secret to thriving.

“I firmly believe that if we cooperate rather than compete, we have something to offer our clients, and they understand that the power is in having the option to choose,” says Gieck. “Some might want the convenience of an instant offer, but they will still need a professional to help them navigate the waters, and they are willing to pay for that.”

Also incredibly important? Being flexible enough to be ready for anything. Both BoomTown and 8z Real Estate are of the mindset that no one has a crystal ball, he says.

“It’s about being aware and diving headfirst, and seeing how it can help us in our business, instead of assuming we are going to have to compete,” says Gieck. “BoomTown understands, it’s being able to adapt and innovate—that’s what they do.”

Having BoomTown’s technology at the ready has helped keep 8z Real Estate relevant. Gieck says it’s nice to rely on them as the experts, as they are “on the cutting edge, providing thousands of data points far beyond what we could collect.”

Additionally, Gieck has come to trust the various tools at their disposal through BoomTown.

“From website development and search display for properties, it goes way beyond lead incubation. It helps us keep in contact with our clients, stay organized and stay on track to keep everything moving forward.”

Gieck says he is very intentional about what technology his brokerage adopts, and BoomTown helped him solve his biggest challenge: how to interact with clients in a day-to-day business.

“We really understand our tech stack and know how to move around it,” says Gieck. “We use BoomTown as the anchor and build around that.”