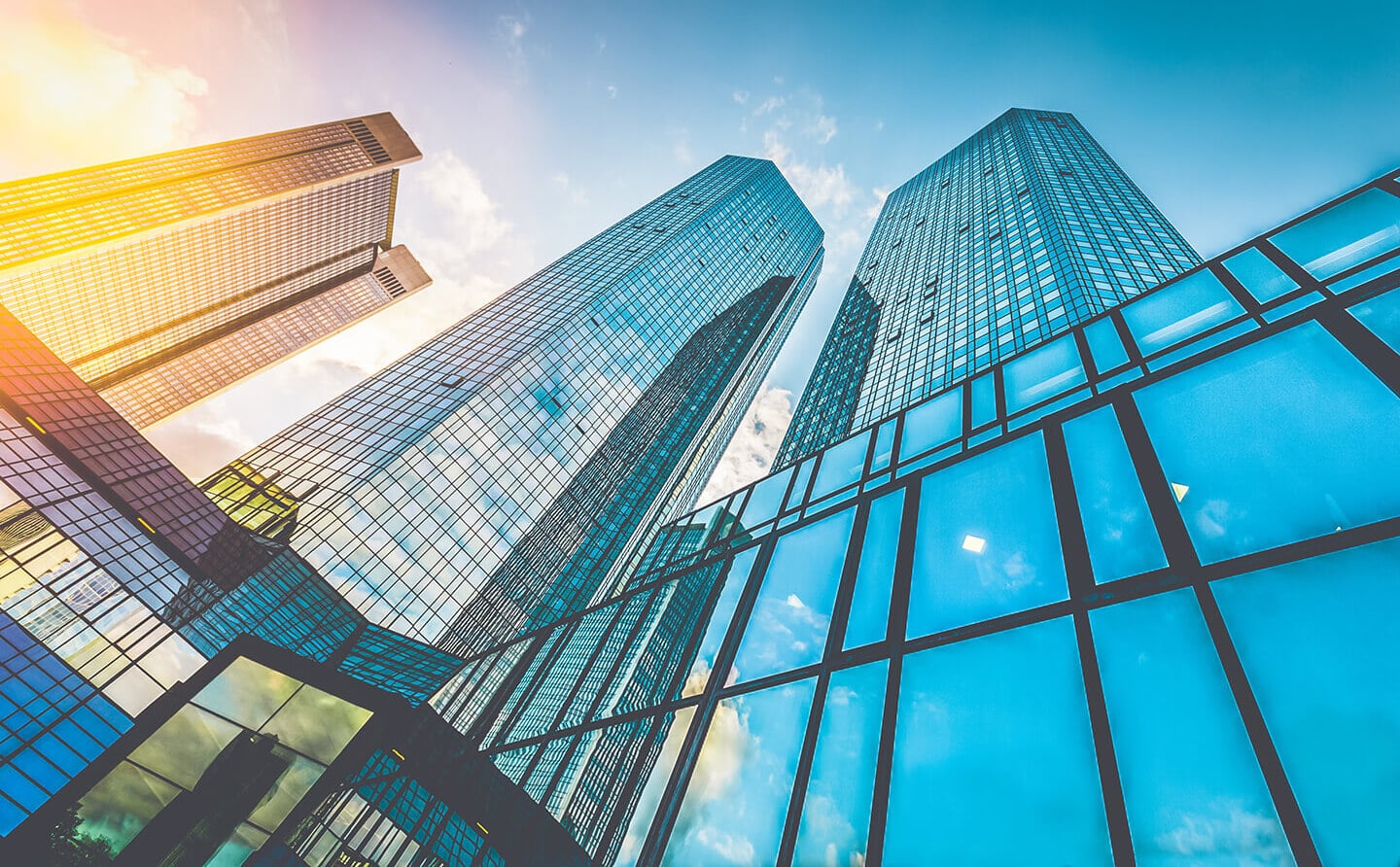 Chinese have ranked as the top foreign buyers of residential homes in the U.S. for six straight years. Traditionally, Chinese buyers have mostly focused on buying higher-end homes, but these days they’re increasingly looking at low-priced properties as well, the National Association of Realtors says.

Up until recently, most Chinese buyers have snapped up million-dollar properties in all-cash deals. Recently though, middle-class buyers from China have also moved into the market, snapping up lower-priced homes in the U.S. In addition, these buyers are more likely to take out a mortgage to finance such purchases, the latest data from the NAR shows.

“The Chinese people still see the United States as a safe harbor where they can take their assets and park their money not only for their money but also for the future of their children,” Michi Olson, a real estate professional in San Francisco, told CNBC.

“The Chinese are basically politically agnostic,” Olson says. “What I mean by that is even though there is a great tension between the U.S. government and Chinese, the Chinese citizen seems to be able to separate the political turmoil with the sound real estate investment.”