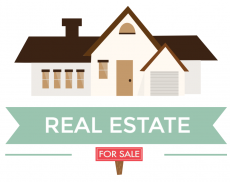 New Zealand is set to introduce a ban on foreigners buying existing homes in the country, due to a housing affordability crisis that’s come about as a result of soaring real estate prices. The nation’s prime minister elect Jacinda Ardern told reporters that: “We have agreed on banning the purchase of existing homes by foreign buyers,” adding […]

Singapore authorities have already warned that the housing market is not heading in the right direction. As experienced in the last four years, there are low sales of apartments, and the price of private homes has gone up. Other factors in the sector are heading downwards. Even though the immigration department has confirmed an increase […]

Using the same name of the gateway to the holy sites of Saudi Arabia, the Kingdom Jeddah Tower is currently under construction and setting the tone for the new district in its port city. The Kingdom Jeddah Tower will reach one kilometer upon completion by 2020, which will make it the tallest tower in the world. The […] 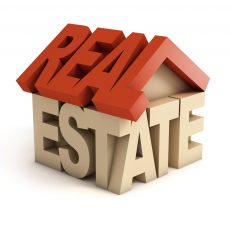 Chinese investors snapped up around $100 billion worth of property around the world in 2016. While most countries normally like to encourage this kind of investment, some are saying they need to put some checks on the strength of foreign investor’s purchasing power in order to prevent real estate bubbles, the Wall Street Journal reports. Back […]

The province of British Columbia in Canada has said real estate professionals are no longer allowed to take part in so-called “double ending” deals, or in other words, deals wherein they represent both the buyer and the seller. The Real Estate Council of British Columbia implemented the ban last Friday, saying the only exceptions to the practice, […] 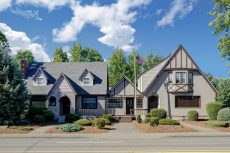 A combination of inventory shortages and rising prices means that international buyers are showing less interest in U.S. property than they have in the last few years. The National Association of Realtors says international sales in the U.S. hit $121 billion during the period from April 2017 to March 2018. The data comes from the NAR’s 2018 […]

Chinese have ranked as the top foreign buyers of residential homes in the U.S. for six straight years. Traditionally, Chinese buyers have mostly focused on buying higher-end homes, but these days they’re increasingly looking at low-priced properties as well, the National Association of Realtors says. Up until recently, most Chinese buyers have snapped up million-dollar […] 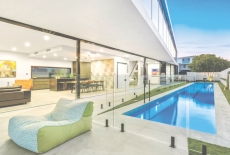 According to a recent report by Tokyo-based Urban Research Institute, foreign speculators are more cautious toward the once-buoyant Japan real estate market. Property deals for the second half of 2018 receded by over 30% to a six-year low of $15.78 billion dollars. Here’s a snapshot of the Japanese real estate situation. Some experts are worried […]

During the ongoing real estate boom that has marked Canada’s biggest cities, Ottawa continues to lag behind Toronto and Vancouver in pace of sales and prices. But there’s something to be said for the comparative balance that characterizes the marketplace. In 2017’s first quarter, there was an unusual divergence in the big city markets. Vancouver’s stalled, […]

A recent report by the Dubai Land department has revealed the top three expatriate real estate investors in Dubai which are Indians Britons and Pakistanis. According to the article in emirates247.com, the report from the Dubai Land Department shows the total amount of investments  in the real estate market in the Dubai for the first half […]